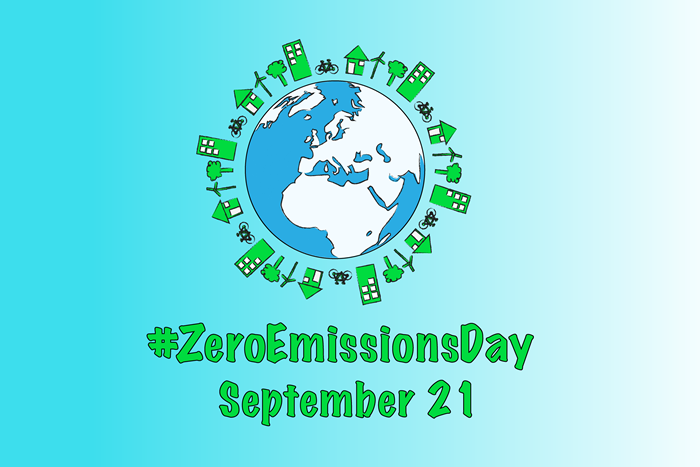 21st September is Zero Emissions Day. It is harrowing that the day before Zero Emissions Day, the Energy and Natural Resources Minister, Datuk Seri Takiyuddin Hassan declared the disastrous flash flood that occurred in Yan, Kedah last month as an ‘act of God’, ignoring the giant elephant in the room, climate change.

Following the devastating flood, politicians started bickering and pointing fingers. Then, the national conversation quickly switched to the antics of the newly minted Prime Minister, Dato’ Sri Ismail Sabri Yaakob while visiting the flood-hit Yan. As a nation, the general public including politicians skipped the conversation on climate change entirely.

The recent Intergovernmental Panel on Climate Change (IPCC) reports of an increased precipitation in Southeast Asia as one of the impacts of climate change. No wonder we have unusually heavy rains causing destructive floods!

As we continually bicker about politics, the world is steadily warming. The IPCC 2021 report is deemed as a code red for humanity, as the report concludes that we will certainly warm by at least 1.5°C above pre-industrial revolution levels by 2040, and if we don’t do anything about it quickly, we will reach those levels sooner.

The inability of the public to perceive and act on the threat of global warming is alarming. A flash flood causing deaths should spark an urgent call to discuss and act on the root of the issue, which is climate change. But it doesn’t.

The public, sadly even a minister, just accepts that heavy rains are an act of God, and that’s it. We failed to capitalize on the opportunity to alert the public on the perils of climate change.

Perhaps this is due to the complexity of climate change which makes it difficult to be understood. Throughout history, humans identify and act on immediate threats, such as wild animals or enemy soldiers.

However, climate change is a more abstract and long-term threat. People cannot feel the urgency to act when all they see, and feel is some hot days and heavy rains.

Nevertheless, the hot days and heavy rains are just a taste of what is coming. At the current state, we are at 1°C warmer than the pre-industrial revolution temperatures.

Individually, we can take steps to reduce our carbon footprint. According to Wynes and Nicholas (2017), some of the actions that give a major impact in reducing our carbon footprint are having fewer children, living car-free, buying green technology and going vegan.

Nevertheless, individual actions are limited by convenience and circumstances. For example, living car free in Malaysia is not as easy as some other developed nations. According to Sustainable Cities Mobility Index 2017, Kuala Lumpur is ranked number 95 out of 100 cities for public transport.

If the public transportation at the capital is that bad, what about the rest of the country? In some places, there is virtually no public transport available, which renders living car-free a non-viable option.

In some countries such as Norway, using electric or hydrogen cars is a major part of reducing individual carbon footprint. In Malaysia however, electric cars are much more expensive than regular internal combustion engine cars.

Nevertheless, encouraging the use of electric cars is pointless when a whopping 79.9 percent of our electricity is generated from fossil fuels.

Relying on individual actions alone is like throwing a bucket of water to put out a forest fire. Climate change is a systemic problem involving industries and corporations, and shouldering the burden of addressing it to individual consumers alone is unfair.

To fix a problem of this magnitude, we need collective action. As eloquently put by Christine Lagarde, a former Managing Director of the International Monetary Fund, “Tackling climate change is a collective endeavour, it means collective accountability and it is not too late.”

The society must band together and call for a systemic reform through policies and legislation. The government should enact policies to steer the nation towards net-zero carbon emission.

For example, providing a more efficient public transportation system, creating better conditions for cyclists while limiting the usage of vehicles through the establishment of car-free zones will encourage the public to live car-free.

A real example of such policy is the Roadmap Towards Zero Single-Use Plastics 2018-2030. As single-use plastics are estimated to contribute up to 10 percent of greenhouse gas emissions by 2050, this policy puts forward a step-by-step plan to eradicate the use of single use plastics in Malaysia by introducing pollution levies, incentives for industries to move away from single use plastics and funding for research and development of alternatives for single use plastics.

The legislature can enact legislation to ease corporations towards net-zero carbon emissions. For instance, Singapore has enacted the Carbon Pricing Act 2018, which taxes industrial facilities emitting greenhouse gasses equal to or above 25,000 tonnes of carbon dioxide equivalent. Taxing emissions incentivises corporations to find ways to reduce carbon emissions to maximize their profits.

Producing such policies and legislation requires political will, as it will not come easy as it is unpopular and inconvenient, especially towards the industry.

The pushback from the plastic straw ban gives us a glimpse of the challenges the government will face on the road to zero carbon emission. If that is how people felt about forgoing straws, how will the people react when bigger lifestyle changes such as living car-free are proposed?

As political will hinges on the will of the people, the importance of increasing the popularity of climate action cannot be overstated. How do we achieve that? Through raising awareness. Campaigns, rallies, protests, discussions and others. The clock is ticking. Time is running out. The earth is warming. It is time to help each other out.

The 2022 Budget is due within a few weeks. Can we count on the government and the legislature to pass a Supply Bill 2022 that includes a green recovery of our economy so that we can build a greener future for the generations to come? 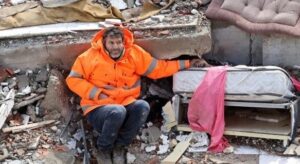 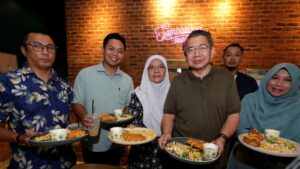 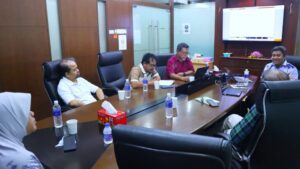 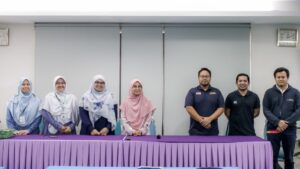