Is parliamentary democracy the cause of Covid-19 surge? The Coalition for Clean and Fair Elections (Bersih 2.0), Angkatan Belia Islam Malaysia (ABIM), Pertubuhan Ikram Malaysia (IKRAM), Kuala Lumpur-Selangor Chinese Assembly Hall (KLSCAH) and Gabungan Bertindak Malaysia (GBM) are shocked by the sudden announcement by Prime Minister Muhyiddin Yassin today that he had advised the Yang di-Pertuan Agong to declare a National Emergency in order to curb the surge in Covid-19 cases in the country. We are extremely concerned with the ramifications of such a declaration would have on the efforts to recover our ailing economy.

Muhyiddin said that this is not a military takeover and no curfews will be imposed, and that government and private businesses will go on as usual. The current Standard Operating Procedure and restrictions under the Movement Control Order as announced yesterday still applies. He said that the only purpose for the emergency is to combat the spread of the Covid-19 virus that has seen a surge in the past few months without abatement.

However, the major curtailment of this emergency is the suspension of Parliament and State Assembly sittings, and all form of elections until the Covid-19 situation is brought under control. A special independent committee will be setup to advise the Yang di-Pertuan Agong on when it would be safe to lift the emergency. While it has been declared that the duration of the emergency is until the 1st of August 2021, it could be lifted earlier if the situation is under control, or it could be extended if needed.

We question the need to suspend Parliament and elections when all else seem to remain status quo under the terms of this emergency. It is our view that elections that are mandatory like a General Election or state election that is due after a full term, or a by-election to fill a vacancy, can and should be held under strict pandemic SOP and utilisation of remote or digital voting means should be deployed to mitigate the risk of infections. However, the calling of discretionary elections or snap polls mid-term should be avoided in view of the pandemic.

Since mandatory elections can be conducted safely as demonstrated by many countries, and the Yang di-Pertuan Agong has discretion not to dissolve Parliament mid-term, the suspension of elections with an emergency declaration is unjustified. If this is indeed to prevent elections, then the discretionary royal power to withhold consent to PM’s request of dissolution is effectively removed.

Furthermore, the law does not mandate that a minority government cannot continue to function. The government could always negotiate Confidence and Supply Agreements with the opposition in order to continue until the General Election when it is due. Such multipartisan arrangements would bode well for politics in this country as apart from budgetary decisions, parliamentary and other political reforms could be agreed upon.

As such, could it be that the true reason for this emergency is to suspend parliamentary democracy and disable the scrutiny of Parliament on the government, or more likely, given the ongoing schism within the Perikatan Nasional (PN) with UMNO threatening to pull out of the coalition, an attempt to halt the collapse of the Muhyiddin government.

If this is the true underlying reason, the declaration of a national emergency is not only an overkill but an abuse of Executive power that places the country at great peril in the midst of the worst health and economic crisis this country has ever faced.

We also question the capability of the Muhyiddin government in handling the pandemic and economic crisis when their legitimacy as the ruling government are being challenge almost everyday, not only from the opposition but also from within the government composition itself. So far they have shown their inability to manage the situation as compared to other countries in the region.

We call on all political parties to prioritize the national interest at this critical juncture and put aside political machinations in order to grab power. All efforts should be made to combat Covid-19, rebuild the economy and to bring about substantial political reforms that will bring about sustainable stability and level the playing field for all parties. 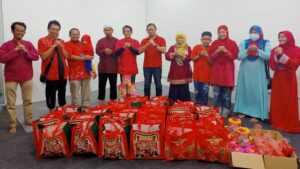 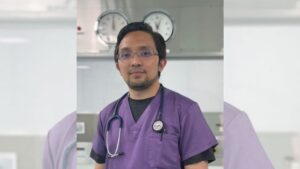 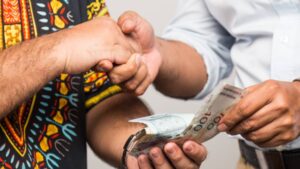 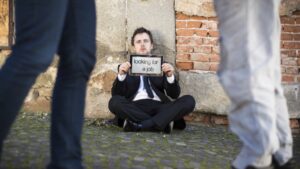 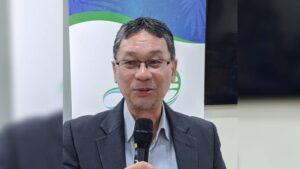