A review of ‘Environmental Wisdom for Planet Earth: The Islamic Heritage’ 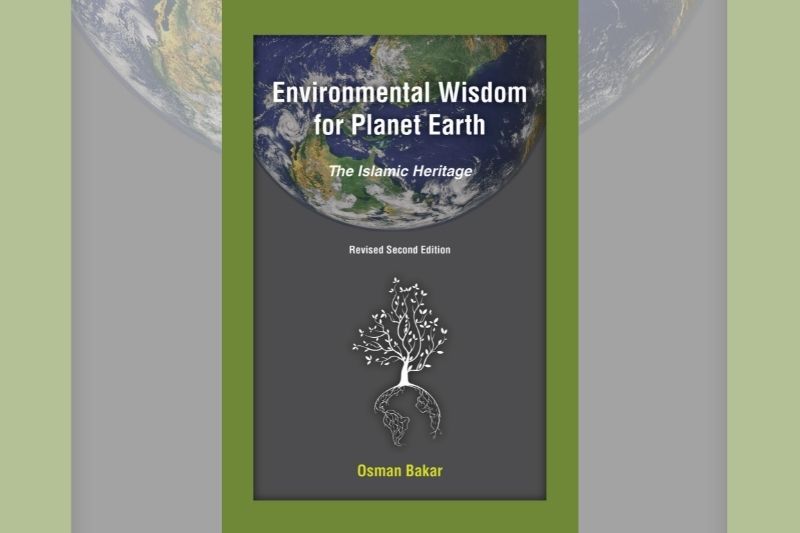 There is no ounce of doubt that the plundering and pillaging of natural resources has impacted the environment adversely. Where and when the want of human beings outweighs a sense of obligation towards flora and fauna, is where and when the world suffers.    Human greed is nothing new, but its modern manifestation, infused with the […]

The Development Dictionary: A Guide to Knowledge as Power – Book Review 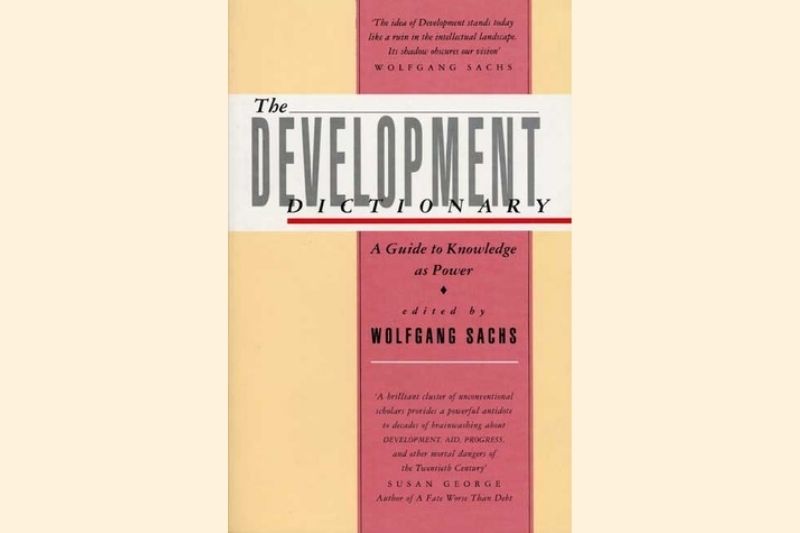 ‘Development’ seems to be the buzzword of the 21st century, and for very good reason.  It can be defined in many ways, but the one we should consider is development as the application of techniques or technology towards the production of new goods or services.    Those who propose it across different sectors and varied […]

Ramadan: A month of renewal Alhamdulillah. It is the time of the year when Muslims the world over prepare for the coming of the holy month of Ramadan; thirty days of physical, emotional, mental, and spiritual purification.

Man’s knowledge is not God’s omniscience The modern man is fraught with internal turmoil and consumed by strife. Everywhere he goes, he is bombarded with information about the world. He becomes numb by facts and figures, and is desensitised by images of pestilence and hunger. Mary Wollstonecraft’s A Vindication on the Rights of Woman and Simone de Beauvoir’s The Second Sex were ground-breaking texts that dealt with the perceptions and roles of women in a patriarchal world. Both books remain relevant today, as the struggle for gender parity is still very much an ongoing concern.