Reflecting on the aspirations of Rukun Negara 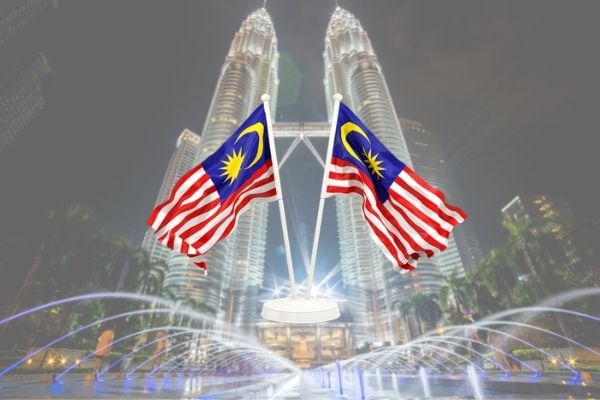 In the mood of the 64th Merdeka Day and the coming Malaysia Day, it is pertinent to reflect on what we have achieved so far as a nation. For that purpose, let us contemplate on the aspirations of Rukun Negara:

“Whereas our country Malaysia nurtures the ambitions of

These aspirations are the objectives of the country, that are put forth by our multiracial leaders in the wake of the 13th May 1969 incident, which involved racial tension. It was introduced officially during the Merdeka Day in 1970 – fifty-one years ago. The question is where are we today in this aspiration?

Have we achieved a better unity among our society? Are we democratic enough? Did we enjoy our prosperity fairly and equitably? Are we dealing with our diverse traditions open-mindedly? Have we formed a society that makes use of science and modern technology? –If so, is it timely then that we renew this last aspiration?

Three of the questions posed above are categorised under one roof: the question on unity, democracy and diversity. The roof is the social fabric. Whereas two others –one on prosperity, and another on science and technology are under the economic aspect and adaptability respectively.

I am more keen to elaborate on the social fabric in this piece of writing.

Although having gained more than half a decade of independence, the unity of Malaysians is still at stake. Every now and then, it is the racial sentiments that are being played by those who have an interest in doing so – be it political (most of the times) or other reasons.

Provocative statements can easily divide us into different groups, sometimes reminded us to the bloody past. Each group blames and labels the other. Hate speech is easily expressed on the social media and is spread more speedily to the entire world. Is this the best that we can do to manage diversity?

Diversity is actually an asset to our multiracial society. Despite this potential, it is natural that differences among societal members turn into disagreement. In explaining this, Abu-Nimer and Diamond (1997) have come up with a Peacebuilding Map which illustrates the escalation from differences to disagreement, to problem, to conflict, to violence, to the peak –war.

At the levels of differences and disagreement, problem can actually be prevented. In other words, although diversity is inevitable, our dealings with disagreement can be improved to avoid the negative consequences.

In this context, the significant role of dialogue comes into play. What is dialogue? Dialogue is a process in which two or more people of different backgrounds meet and talk in order to learn from each other.

The conversation content is not superficial. However, before it becomes in-depth, it dives gradually from the external or surface, down to a more personal experience which is sometimes heavily emotional.

This means that dialogue is not a ‘touch and go’ activity but it requires more than one meeting, periodically. The good long term relationship is most important and very much emphasized in dialogue.

Our world today is a noisy world with many people having the urge to speak. In dialogue, listening is more important as compared to talking. The people involved in dialogue take turn to speak descriptively and listen attentively.

On the one hand, prior to sharing of one’s own thought in the dialogue, readiness to disclose oneself to the interlocutor is fundamental. On the other, prior to listening, respect and patience are essential.

This is done not just by observing, but also by seeking clarification or questioning the interlocutors themselves.

This questioning helps mould a fresh perspective not only about the others and but also about oneself. In most cases, it is not the race or the culture that is at fault, but it is merely individual’s flaws.

What is more crucial before an effective dialogue could take place is to establish a safe environment for dialogue. Safety here depends on who initiates the dialogue and the facilitation process.

A safe dialogue space also means that the space is free from hasty judgment and labelling, harsh criticism, mistrust or negative implications because of expressing a different view. Only in this safe environment could effective dialogue thrive and flourish.

The outcomes of an effective dialogue are the increase of mutual understanding, respect, trust, strong relationship, unity and ultimately peaceful co-existence. The question is, are we capable to provide a safe environment for dialogue in Malaysia? If we are, is the space large enough?

The author is a Senior Lecturer at the Department of Aqidah and Islamic Thought, Universiti Malaya. She is also a Deputy Director at UM Centre for Civilisational Dialogue and an activist of National Unity Unit under Pertubuhan IKRAM Malaysia. She can be contacted via [email protected].

Credit: The contents on dialogue is inspired by the dialogue training that she attends in Belgrade, Serbia, organized by King Abdullah bin Abdulaziz International Centre for Interreligious and Intercultural Dialogue (KAICIID), Vienna. 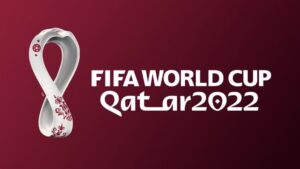 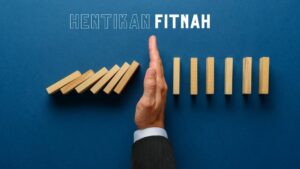 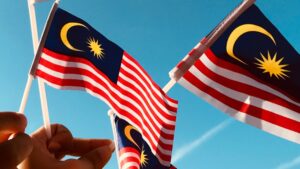 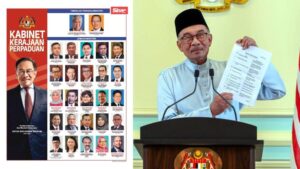 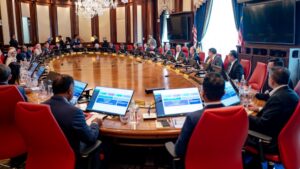